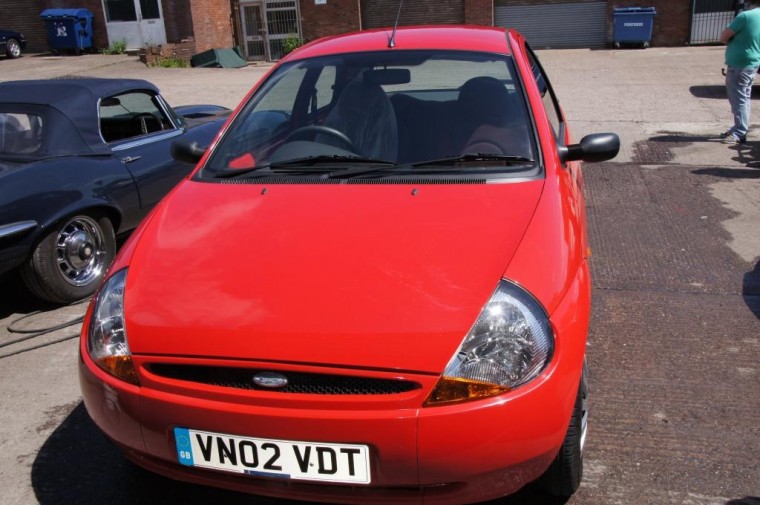 Bodywork Repair and Car Respray Don’t ever let it be said that we only work on classic and high end sports cars, as a bodywork repair and car respray garage we undertake all sorts of work on all sorts of vehicles. This week we had a young lady bring in her first car, she is … Read more 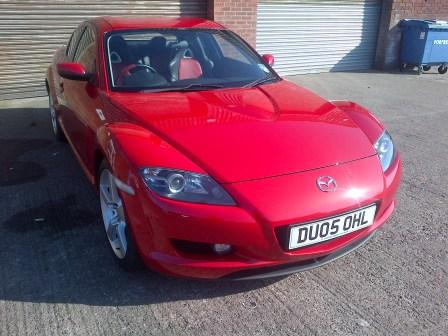 Mazda RX8 Engine Repair Earlier this month we were brought this 2005 Mazda RX8 with only 19,000 miles on the clock. Unfortunately even with very low mileage the car was a complete non runner and we were asked to investigate why and if possible fix it. We ran a full diagnostic and leak off tests &hel.. 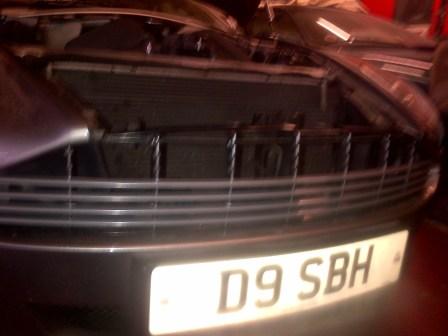 Aston Martin DB9 Repair This Aston Martin DB9 repair was brought to us by a referred customer with a misfire and in need of the front grille refurbishing as it had faded over the years. firstly we tackled the mechanical issues with the car by performing a full diagnostic health check on the vehicle... 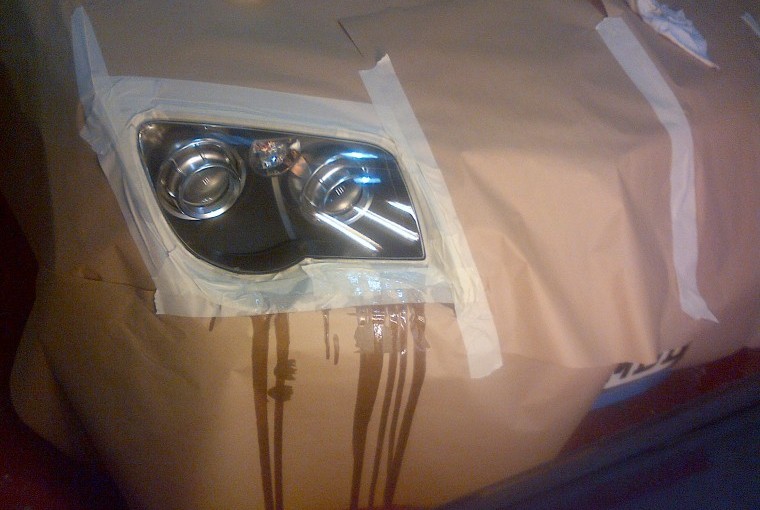 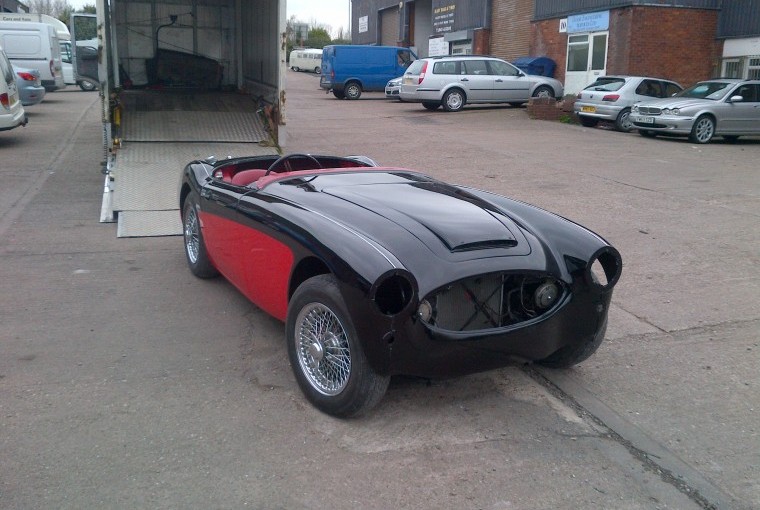 Austin Healey Respray Project After many happy years of ownership and much use the owner of this vehicle decided to sell, however when it was placed in a classic car auction the car failed to achieve his required selling price, rather than sell this car for a much reduced price the owner decided to .. 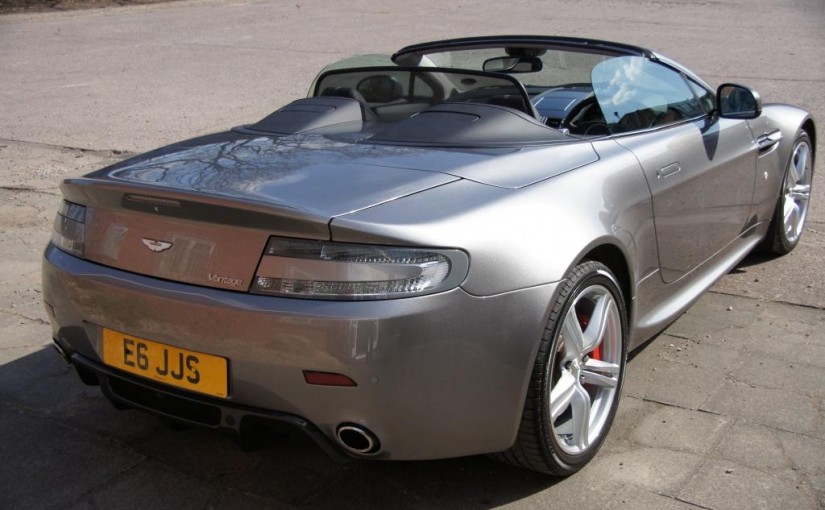 Aston Martin V8 Vantage Repair This weekend we undertook a quick repair on this beautiful Aston Martin V8 Vantage. The car was brought to us with a loose roll bar cover situated in the leather dome behind the drivers seat, the customer also told us that he could hear a rattling when he folds and &he.. 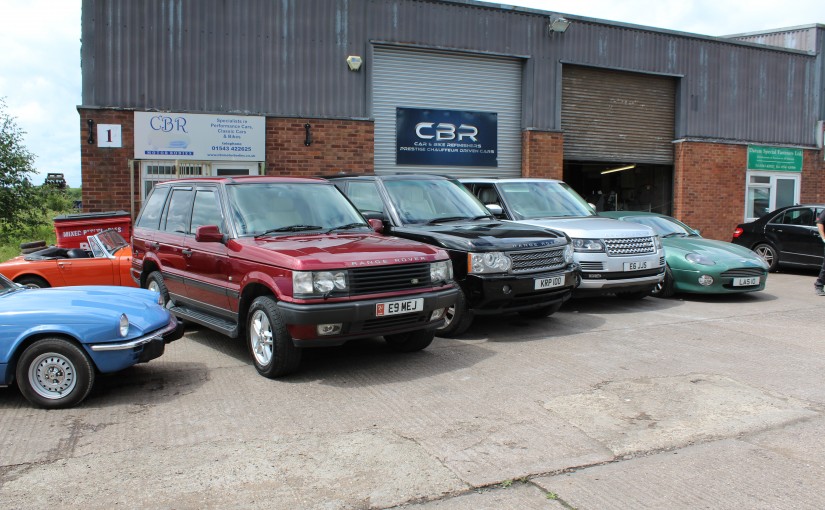 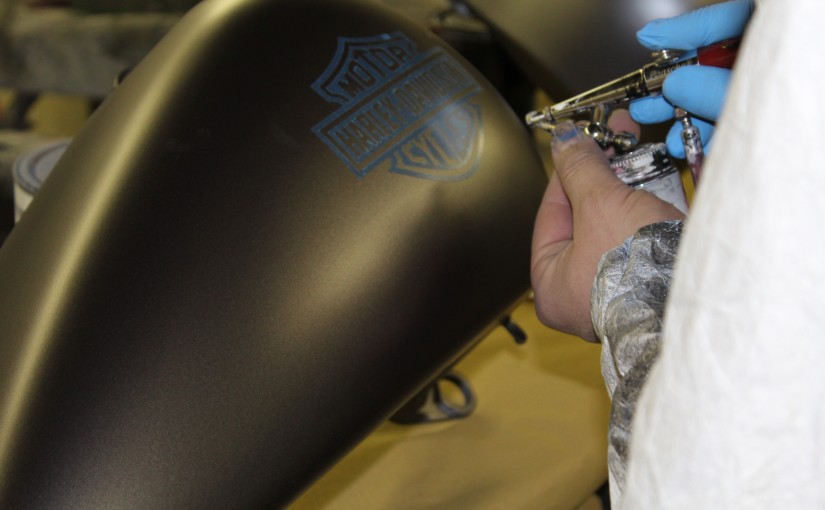 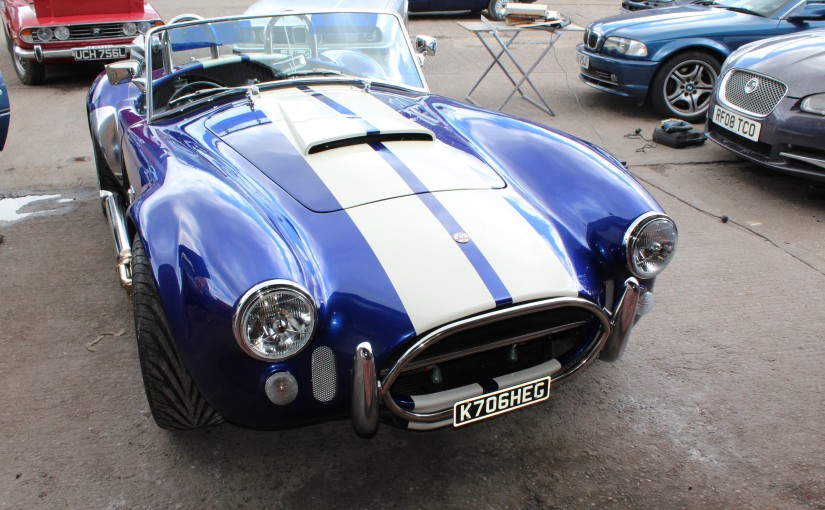 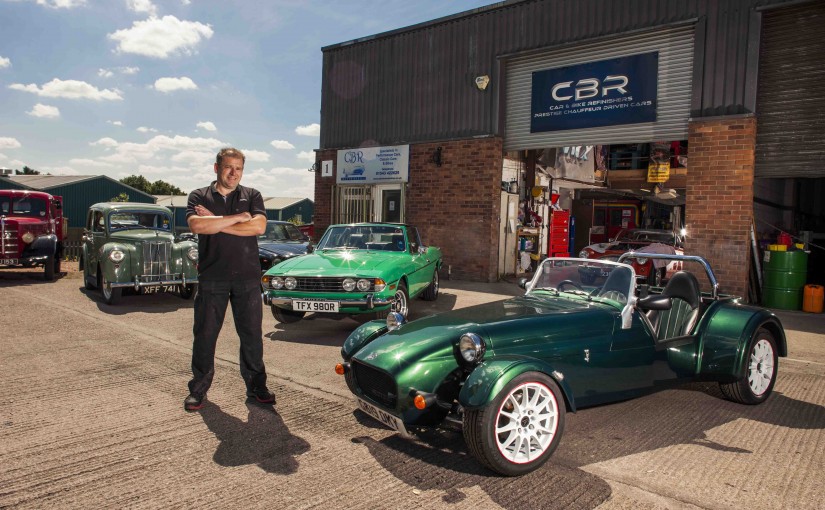 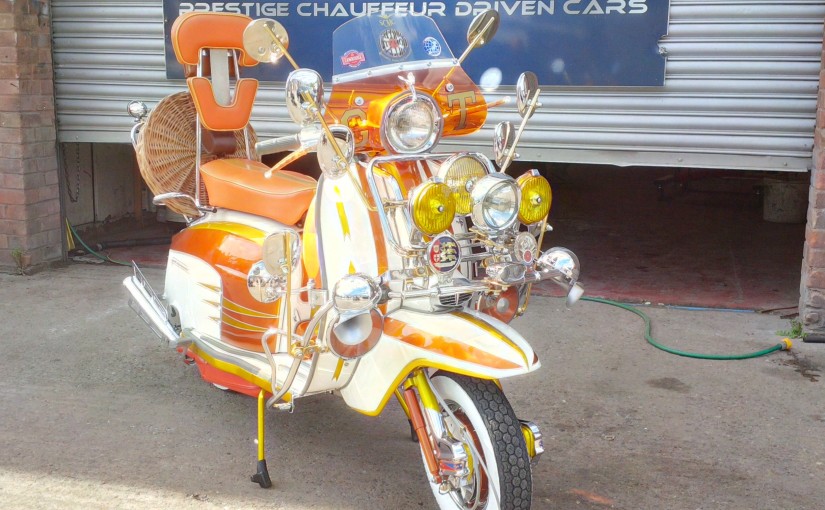